The South Sound Housing Affordability Partners (SSHA3P) is an intergovernmental collaboration entered into by and between the into by and between the Cities and Towns of Auburn, DuPont, Edgewood, Fife, Fircrest, Gig Harbor, Lakewood, Milton, Puyallup, Steilacoom, Sumner, Tacoma, and University Place, Pierce County and the Puyallup Tribe of Indians to work together to create and preserve affordable, attainable, and accessible housing throughout our Pierce County community. 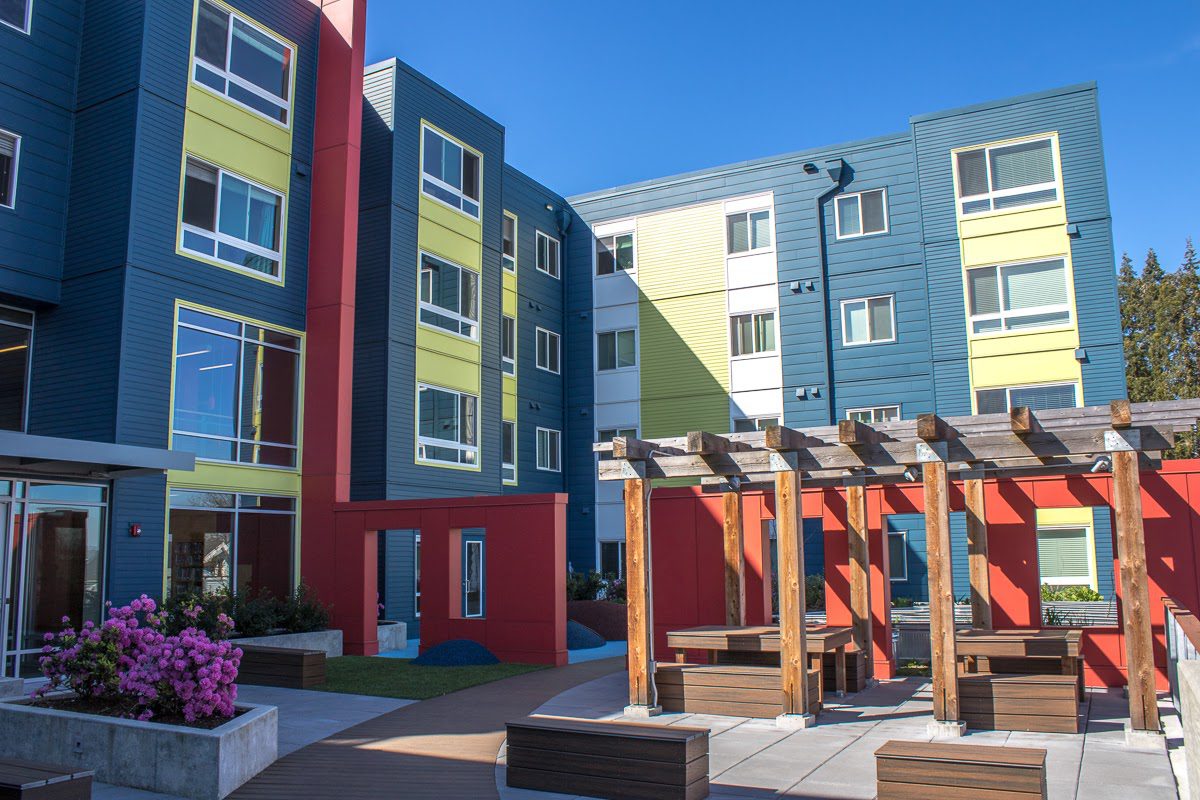